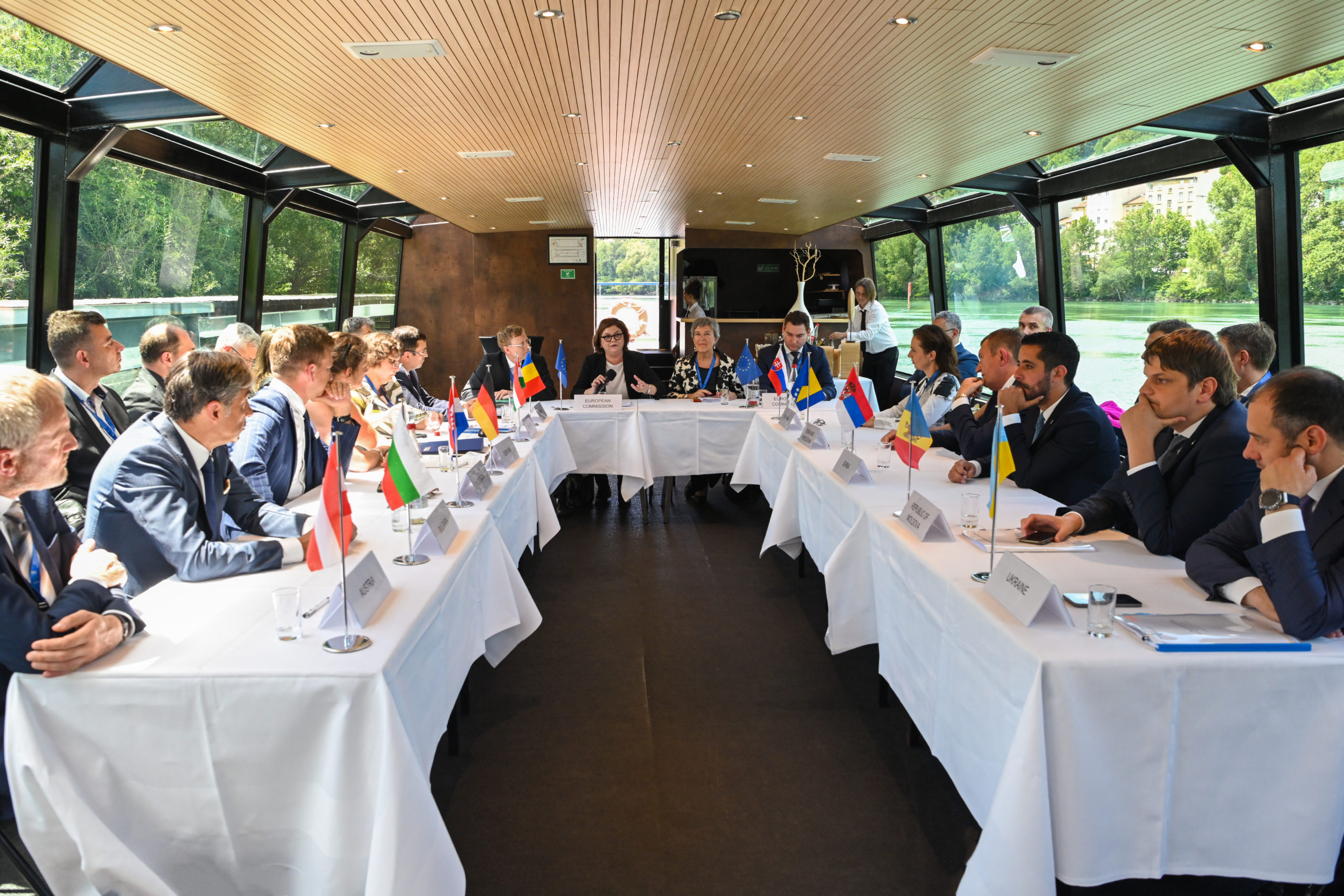 The Danube waterway serves as a backbone for the Danube Region and its economy. Competitive transport services on the Danube highly depend on the provision of minimum fairway parameters. As large parts of the Danube are free-flowing, efforts to eliminate infrastructure bottlenecks not only require structural river engineering measures but also – and of even higher importance – effective and continuous waterway maintenance.

After seven years of implementation, the Fairway Rehabilitation and Maintenance Master Plan for the Danube and its navigable tributaries (first endorsed in 2014) was updated in 2021/2022 by the waterway administrations and Ministries of Transport of the Danube region. The Master Plan highlights national needs and short- to medium-term measures in order to ensure the efficient and effective realisation of harmonised waterway infrastructure parameters along the entire Danube and its navigable tributaries within the existing legal framework.
Since 2014, several of the measures proposed in the Master Plan have been implemented in various transnational and national implementation projects and several necessary investments have been made, in many cases with the support of EU co-financing. More than 75 million EUR have been invested through EU co-financed projects within the Connecting Europe Facility, the national Operational Programmes and the Instrument for Pre-Accession (IPA).
However, complementing the new equipment (e.g. purchasing dredging equipment) and in particular securing sufficient and regular operational budgets at the national level remain to be the key challenges for the next years.

Upon invitation of EU Transport Commissioner Ms Adina Vălean, the Danube Ministers of Transport, with the exception of Hungary and Bosnia and Hercegovina, reconfirmed their commitment to implement the Fairway Rehabilitation and Maintenance Master Plan by signing the Danube Ministerial Conclusions 2022. The signing procedure was held during the Connecting Europe Days 2022 in Lyon on 29 June 2022. The Ministers endorsed the updated Fairway Rehabilitation and Maintenance Master Plan and agreed to step up fairway management efforts in the coming years by allocating the necessary national budgets.

The Danube Ministerial Conclusions also acknowledge the valuable work of the joint Working Group of Priority Areas 1a and 11 of the EU Strategy for the Danube Region, which has already resulted in the successful introduction of harmonised border control forms (DAVID forms) at all inland navigation border checkpoints at or outside the Schengen area. Furthermore, the Ministers stressed the need to also pursue the implementation of important flanking measures, such as the development of land-side infrastructure (in particular mooring places) as well as the further greening of the inland fleet in order to reach the ambitious targets of “The European Green Deal”.

The final version of the conclusions is available here. 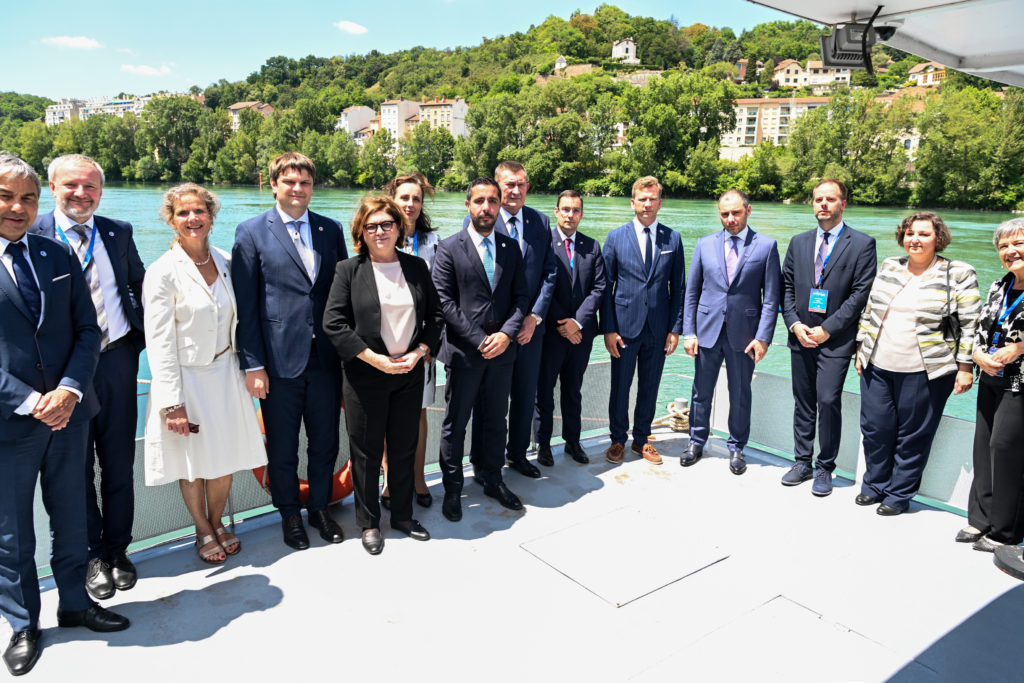