Introduction of the harmonized DAVID forms along the Danube successfully completed 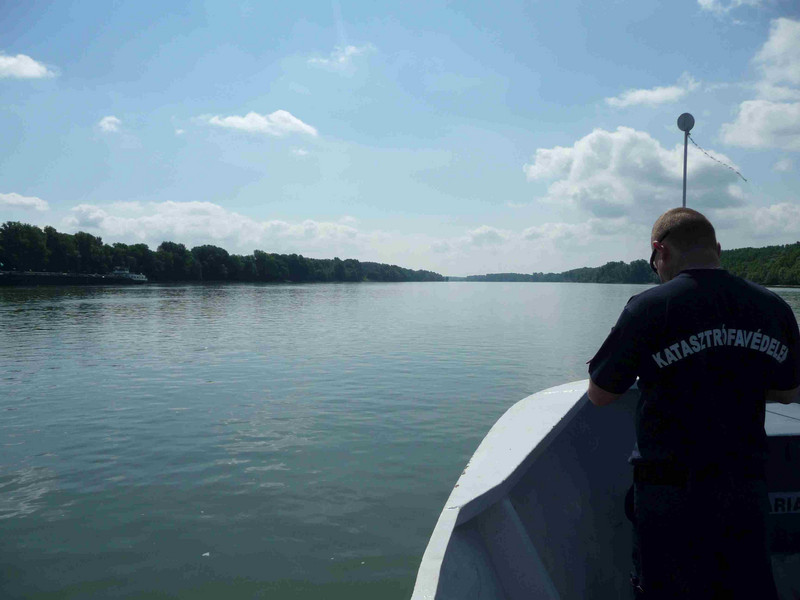 Congratulations! The harmonized DAVID forms are from now on used at all checkpoints at and outside the Schengen external borders. After Hungary, Croatia, Serbia, Bulgaria and Ukraine introduced the DAVID forms in 2020, also Romania and the Republic of Moldova followed in the first half of 2022 and thus completed the introduction process. The internationally harmonized DAVID forms replace the three most commonly used border control forms (arrival & departure report, crew and passenger list) and therefore lead to a simplification of border controls and to a reduction of administrative efforts for the shipping sector.

From now on, the so-called Danube Navigation Standard Forms (DAVID) are applicable at border controls in Romania and the Republic of Moldova. In detail, Romania introduced the DAVID forms on April 15, 2022, followed by the Republic of Moldova on May 13, 2022 .The DAVID forms were developed under the coordination of viadonau in the working group “Administrative Processes” of the EU Danube Region Strategy for the priority areas PA1a (inland waterways) and PA11 (safety) under the involvement of the shipping sector and experts.

The DAVID forms unify the data fields of the three most commonly used border control forms (arrival and departure notification, crew list and passenger list). They have gradually replaced corresponding national forms in the Danube region. The introduction of the DAVID forms in Romania and the Republic of Moldova thus contributes to the further simplification of border controls and to the reduction of administrative efforts for freight and passenger shipping along the Danube.

A brief review: In 2020, Hungary, Croatia, Serbia, Bulgaria and Ukraine have introduced the DAVID forms. Since their introduction in Romania and the Republic of Moldova, the DAVID forms are applicable at all border checkpoints at or outside the Schengen area.

More information is available at: https://navigation.danube-region.eu/working-groups/wg-6-administrative-processes/