The project aimed to increase the quality of the ship-generated waste collection and processing services and the response in cases of pollution, through purchasing ships, installations and equipment, as well as through infrastructure works, which were necessary for the collection/processing of the waste from river ships passing through Braila, Galati and Tulcea ports managed by the APDM SA Galati.

The following was bought within the project:

Through the CODENAV project, the necessary collection and treatment facilities were completed for ship-generated waste in the following ports under the administration of NC MDPA: Galati, Braila and Tulcea.

No additional partners were involved.

Through the CO-WANDA project, a binding international ship waste convention (The International Danube Ship Waste Convention) was initiated to coordinate and harmonise the development of the ship waste management systems along the Danube. By harmonizing and adapting the existing ship waste management systems, the risk of illegal ship waste discharge will decrease, therefore protecting both the ecosystem and the standard of living along the Danube.

Following the sector’s environmental performance boost, CO-WANDA also aimed at enhancing the competitive position of inland waterway transport systems within the Danube region in alignment with the objectives set forth by the CODENAV project. As project partner in the CO-WANDA project, NC MDPA was also responsible for the implementation of pilot actions and tests in ports Galati and Tulcea, regarding ship waste collection along the Danube.

The aim of the implementation of pilot actions was: 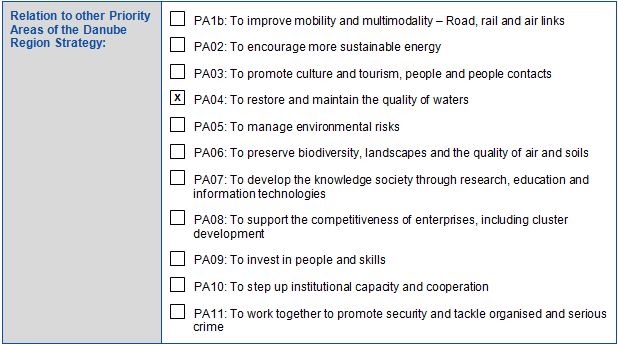 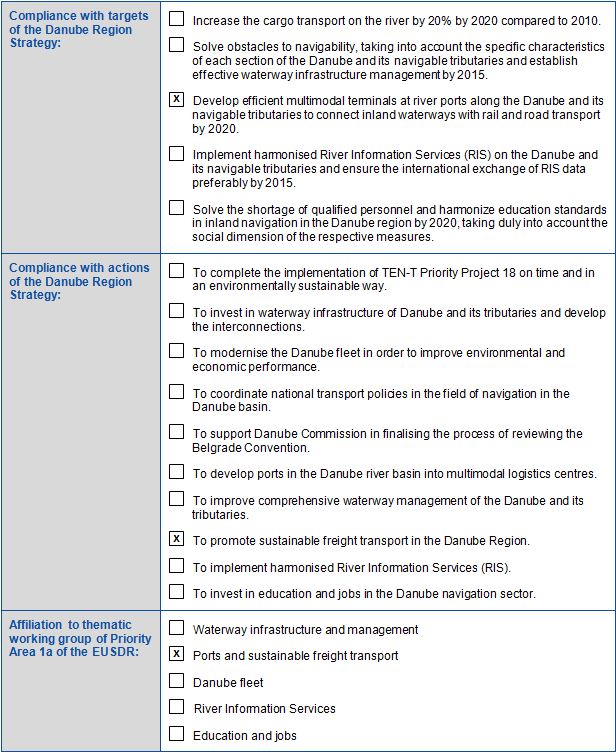