Rehabilitation and upgrade of the Iron Gate I navigational lock

The structural, mechanical and electric installations, which are necessary for locks operation, are in poor condition due to the lack of maintenance and as a result of economic sanctions and limited budgets. These locks have been in operation almost constantly and uninterruptedly and wear and tear occurred to a large extent. The present state and conditions of the navigation locks are subject to breakdowns which result in a complete closure of national and international inland navigation traffic.

The Iron Gate I navigational lock will be rehabilitated and upgraded within the next years. The Iron Gate I navigational lock was erected in 1972 and its’ infrastructure components overreached their technical and economic life expectancy of 40 years. The current lock operations are characterized by unreliability of the infrastructure components, jeopardized safety of navigation and increasing maintenance costs (which is common for technical resources that overreached their life expectancy). As the consequence, frequency of occurrence of closures of operations has increased and average waiting time for vessels is longer, resulting in unpredictable traffic conditions and planning horizon for the industry.

The reconstruction and upgrade of the Iron Gate I navigational lock will contribute to the improvement of mobility on the Danube River. It will increase the efficiency, reliability and the competitiveness of the Danube waterway, as the part of the Trans-European Transport Network (TEN-T).

The project will improve reliability of the navigation lock infrastructure, eliminate and prevent occurrences of long closures, shorten the lockage cycle, reduce waiting time for vessels and reduce O&M costs.

Independent supervision of works has been envisaged, in order to facilitate timely execution of works. By implementing such integrated activities, the overall technical life of the Djerdap I navigational lock and its functional performances would be upgraded and assured for the following period of 20 years, contributing to provision of good navigation status. 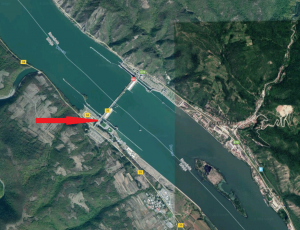 Having in mind that Danube navigation is highly internationalized, in 2014, 83% of the overall transport operations on the Danube River had an international character (being export, import or transit operations). Implementation of the project of reconstruction and upgrade of the Iron Gate I navigational lock would generate region-wide benefits, influencing the majority of users of the Danube waterway and by that all Danube riparian countries.

Main beneficiaries are the Ministry of Construction, Transport and Infrastructure and HEPP DJerdap I, the operator of the navigational lock. Main target groups are shipping companies and logistics using the Danube waterway.

Project design and preparation of tender documentation were finished in 2008.

The project is complementary to the following projects which are already implemented or are under implementation in Serbia:

Completed studies which created foundations for the execution of the project are: Master plan and feasibility study for Inland waterway transport in Serbia (2006) and Tender documentation for Capital overhaul, adaptation, reconstruction and replacement of equipment and installations of the navigation lock at HPP Djerdap 1 (2009). 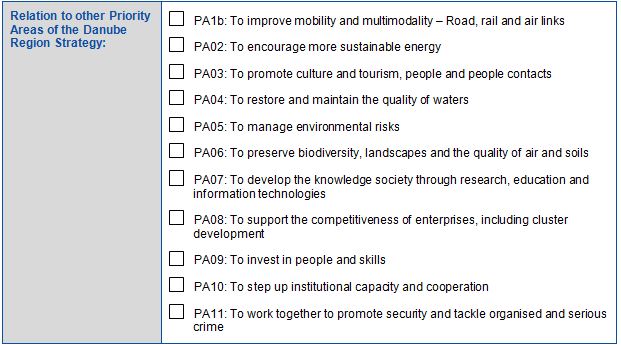 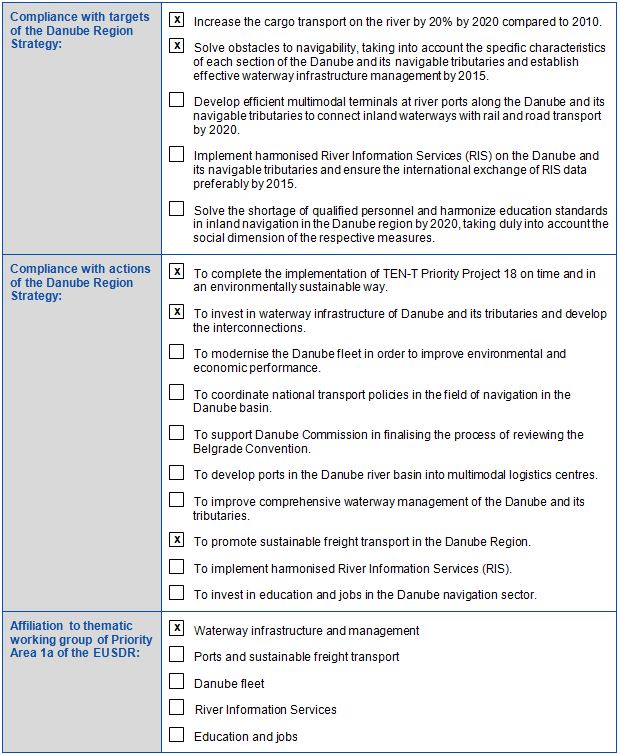