The locks on the Danube – Black Sea Canal (namely Cernavoda and Agigea) and on the Poarta Alba – Midia Navodari Canal (namely Ovidiu and Navodari) are part of the TEN-T core network. Their reliable operation is crucial for inland waterway transport on both canals.

The general objective of the project is to ensure the availability, reliability and safety of navigation on the two channels (CDMN and CPAMN), providing thus a sustainable alternative to road transport along an important national and international route.

In the contract “Technical Assistance for improving the navigation conditions on the Romanian-Bulgarian common sector of the Danube and related studies”, Section III covers the Danube–Black Sea Canal and Poarta Alba–Midia Navodari Canal (branching from the Danube-Black Sea Canal to the seaport of Midia). Thus, in this section a feasibility study was completed on upgrading the equipment and facilities of locks, taking into account their age, namely:

According to the project, the initial life-span of the equipment and facilities is:

Feasibility study was finalised in 2011. The financing application was submitted in 2012 to the Management Authority for SOPT 2007–2013.

The project  was split to be implemented in two phases, namely:

There would be no additional partners involved.

Feasibility study was finalised in 2011.

Gov. Decision no.376 / 2013 for approval of the technical and economic indicators of the investment. 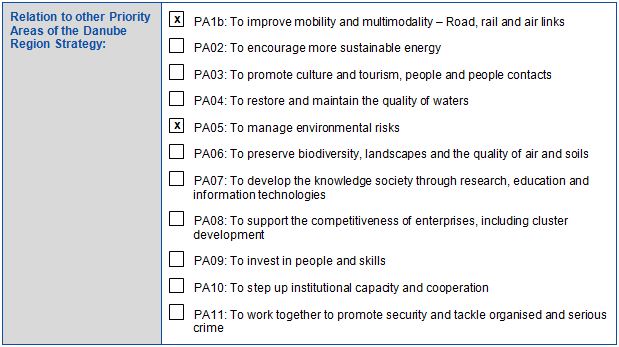 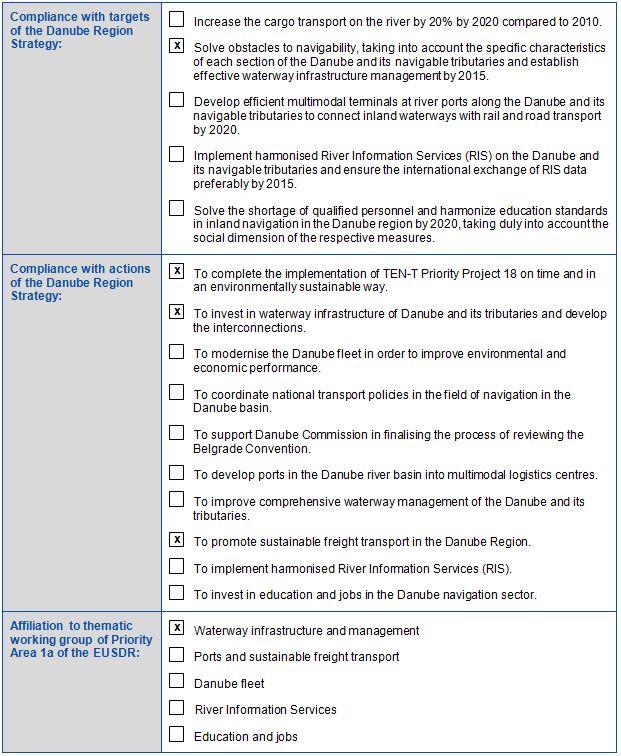