Rehabilitation of the critical sectors on the Sava River

The Sava River is a right side tributary of the Danube in Belgrade. The river is 945 km long and drains 95,719 km² of surface area. It flows through four countries: Slovenia, Croatia, Bosnia and Hercegovina, and Serbia.

The Sava River is classified as an international waterway class IV from the border of the Republic of Serbia (km 211) to Sisak (km 594). Currently, the Sava river waterway does not meet the required navigation parameters of international waterway class IV and does not allow for smooth navigation on 300 days/year for vessels with a maximum draft of 2.5 metres.

In view of the continued recovery of the economies in the region, it is obvious that the need for rehabilitation of waterway transport on the Sava River becomes particularly important. Not only because of its contribution to economic growth, but also because it is an environmentally-friendly and sustainable mode of transport with extraordinary potential and because its development is in line with European transport policy, namely the main objective of upgrading the Sava river waterway to navigability Class IV along the entire route.

The main objective of the project is to provide the prescribed fairway parameters on the Sava river between Belgrade and the border with Croatia (Serbian Sava stretch). On this river stretch five major bottlenecks will be removed:

In 2017 rehabilitation works were already conducted on the first critical sector “Kamičak” (rkm 87-83). The three locations “Šabac”, “Klenak” and “Sremska Mitrovica” will be removed over the next two years. The works comprise of dredging of the riverbed.
The fifth critical sector “Estuary of the Drina and Sava Rivers” requires the construction of hydrotechnical structures as well as dredging works. The technical documentation for these measures will be proposed for IPA funding.

The Republic of Serbia will benefit directly from the project, but also all shipping companies and industries in the Sava region will benefit from more reliable infrastructure. 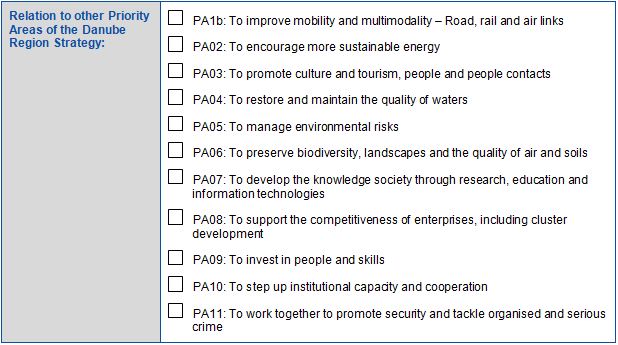 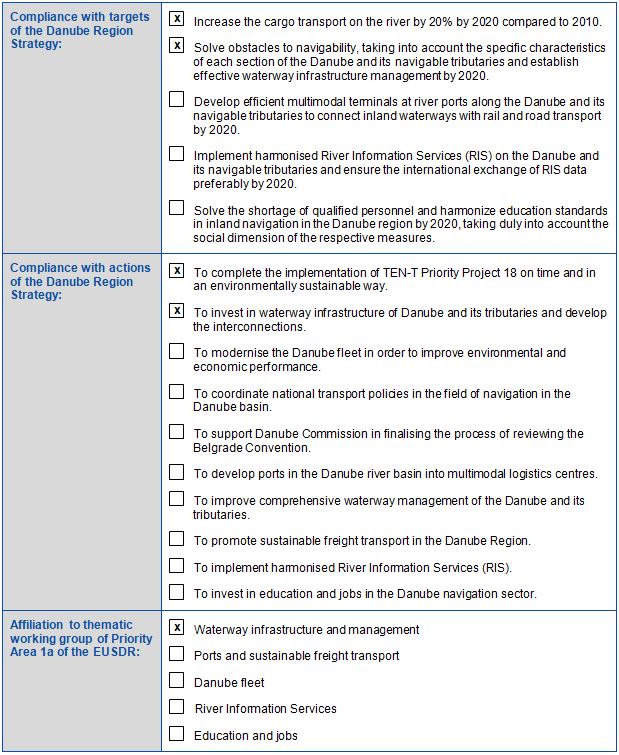 Data provided by viadonau on the basis of project information provided by Ministry of Construction, Transport and Infrastructure – Status Dezember 2017.