The Danube river section from Straubing to Vilshofen is a major bottleneck in the Trans-European Network regarding loaded draught and nautical difficulties. For many years, possible packages of measures have been discussed to establish homogenous shipping transport conditions and to reduce the risk of naval accidents.

While the rest of the waterway has been adapted to a draught depth of  2.5 m almost all year round, several restrictions arise frequently due to alternating water levels in the (free flowing) section between Straubing and Vilshofen. The possible loaded draught between Straubing and Vilshofen is only 1.6 m in case of low water. On average, a draught value of 2.50 m is only available 144 days p.a. At the same time, the existing flood prevention system has to be consistently enhanced up to a 100-year flood event in due consideration of the waterway development.

After many years of interdisciplinary studies and political negotiations on the possibilities for improving shipping conditions, including flood control and implementation of a regional planning procedure, there was no agreement about the variant to be used.

In the course of this already finalised study, two remaining variants with different benefits and different impacts (variant A and variant C2.80) were perused as part of Priority Project 18 (Waterway axis Rhine/Meuse-Main-Danube).

The task of the study was to examine and prepare technical and ecological planning for the Danube development between Straubing and Vilshofen for both above-mentioned variants to bring about the final decision concerning the execution of the preferred variant, including the ability to carry out administrative procedures required as quickly as possible.

Therefore, planning had to be executed in great detail (planning approval depth). All impacts and decision-related aspects, especially with regard to navigation, engineering, economic feasibility and environmental compatibility (regionally and globally), had to be assessed. The main objective was to provide a secure basis for informed political decision, but explicitly without giving any recommendation.

In addition, the Federal Ministry of Transport, Building and Urban Affairs (BMVBS) had set up a project group consisting of transport, economic and environmental experts for regional surveys and monitoring purposes.

The study itself had no impact on other Danube riparian states. Nevertheless, the possible realisation of either variant would have an enormous impact on the whole Rhine/Meuse-Main-Danube axis, since the situation at the bottleneck Straubing-Vilshofen is decisive for transport decisions along the entire corridor.

The study provided the competent bodies of the Federal Republic of Germany and the Federal State of Bavaria with all necessary elements of evidence for taking their decision on the development of the Danube waterway between Straubing and Vilshofen.

At the same time, planning results for both variants are now available in great detail. Final planning approval documents are based thereupon after the political decision was taken.

Project leader: Steering committee composed of the competent authorities of the Federal Republic of Germany and the Federal State of Bavaria: 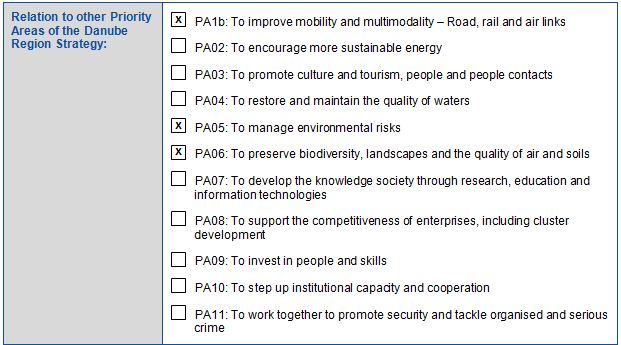 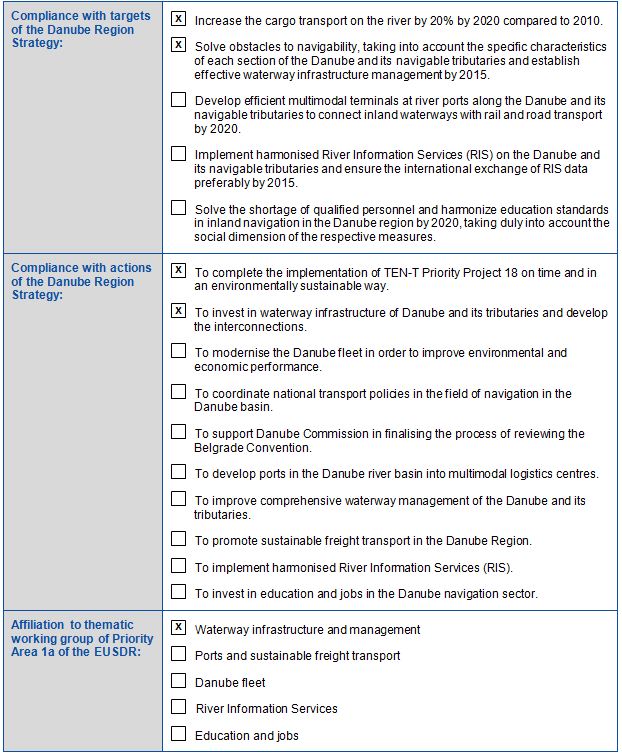