Rehabilitation and development of the Oltenița Port infrastructure (phase 1)

The Oltenita port is located on the Danube River, on the pan-European transport corridor VII. There is growth potential at the Oltenita Port if the river traffic could be carried out to a greater extent by the large industrial units in the region with the increase in the port’s capacity to handle cargo, considering the construction of Danube – Bucharest channel.

Oltenita port is part of the TEN-T comprehensive network.

Modernization of the Oltenița port infrastructure. Phase 1 is already concluded.

The following works were executed for the rehabilitation and modernization of port infrastructure:

Improvement of traffic conditions between Romania and other countries in the Danube region by increasing the port capacity of cargo handling and storage (future development of a container terminal by public-private partnership).

The project D. A. N. U. B. E. – Danube Access Network – Unlocking Bottlenecks in Europe, by developing a high-quality TEN-T ports infrastructure in Romania on optimal economic terms (Feasibility Study phase), financed from the TEN-T programme, prepared the future investments for the infrastructure modernization in Oltenita Port.

The feasibility study was finished in December 2009 and updated in August 2011. 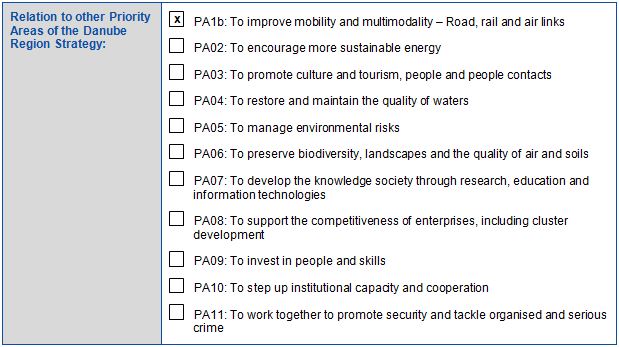 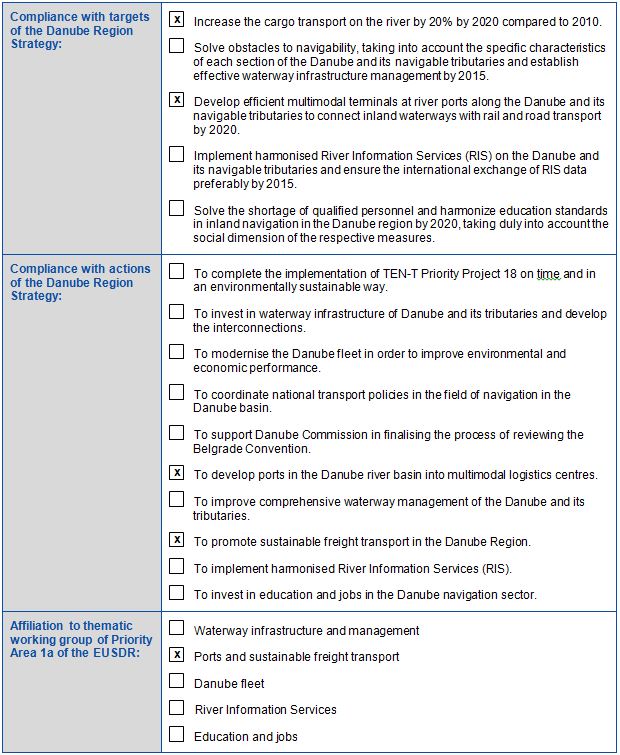 The future development of a container terminal by public-private partnership.