Completion of the North breakwater in the Constanta Port

The completion of the last 1050 m long sector of the North breakwater has positive effects in terms of safe operations in Constanta Port.

The project increases the productivity of the port, by reducing the impact of the waves on operations and minimising the risk of accidents. For the berths, this project eliminates 25% of productivity decrease during downtime. For barges, an essential component for transhipment, it eliminates the idle time during bad weather.

The project extends the northern breakwater from 4 850 metres to 5 900 metres so that, along with the southern breakwater, it can reduce the negative impacts of the waves on operations and safety at the port, and increase the port’s productivity. 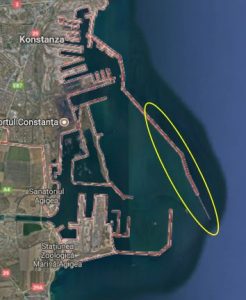 Works were carried out in three areas: the area where the existing breakwater ended and was connected to the new works; the area where an underwater core for the breakwater extension already existed; and the area for the completely new works, lying directly on the sea floor. The protection wall measures nine metres above sea level, rising to 10 metres with the stone coating.

The project increases safety in the Port of Constanta for port operators and all shipping companies operating in the port. It thereby helps the development of efficient multimodal terminals in the area of Constanta port. 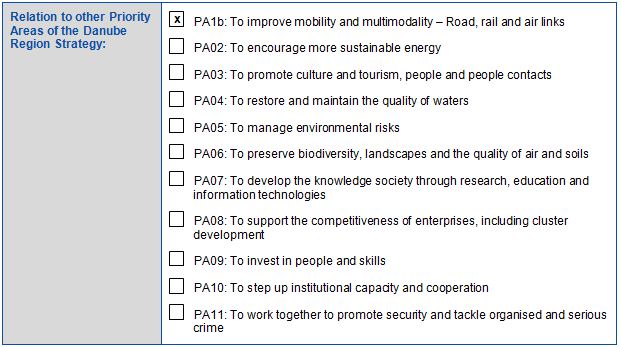 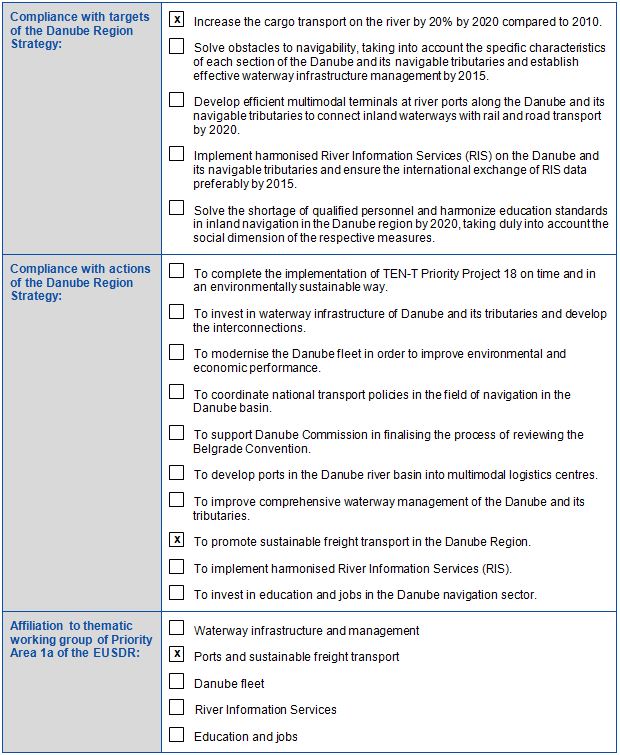